This is a poem I wrote while I was a prisoner in the Michigan prison system. I did not like being in prison, but it taught me a great lesson about appreciating life! 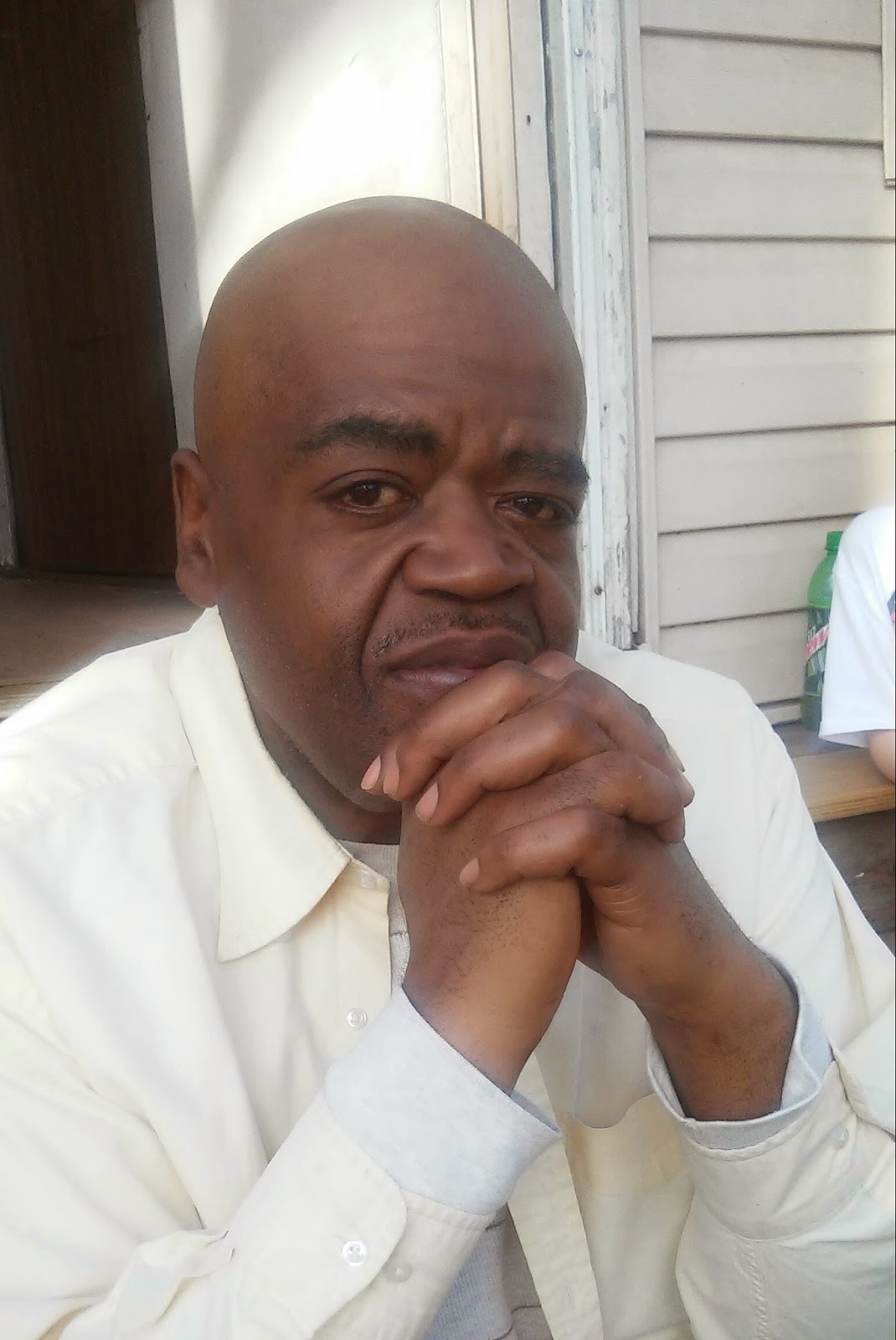 Breaking the law and going to jail,
becoming a prisoner who is locked in a cell.
Different races, colors and ages,
all together like animal in cages.
From stick-ups to drug dealers to stealing cars,
they are taken off the streets to be placed behind bars.
Different people that have been charged with a crime,
the consequences are, you have to serve some time.
From all across the state from city to city,
there is a person who enforces the law that shows no pity.
It is from Zero to life depending on the case,
and you think of the precious time in jail that you will waste.
All of your freedom is left behind,
and you are feeling hurt because you are confined.
Leaving loved-ones, now you are wondering who is your friend,
as your life on the streets has come to an end.
From hustling on the streets trying to go from rags to fame,
to becoming a prisoner and wondering who is to blame?
Some get frustrated, miserable and mad,
and others  get depressed, lonely its really sad.
Being convicted of a crime while trying to obtain,
an unlawful way of a financial gain.
Wanting to be the man who is headed in a one-way direction,
but unfortunately it turned out to be in the Department of Corrections.
Some try to change because it is never too late,
to turn your life around from this terrible mistake!!!