My first poem I wrote in prison

This prison poem is one I wrote while in #prison. I was very hurt and discouraged about being locked up and how I was convicted to prison. It was as if I was a murderer or rapist. I prayed and asked God why? He said if the laws of man could convict and sentence Him to death then surly I had no chance, but He also said He would deliver me so the world can see that He can deliver those who trusts and believe in Him! 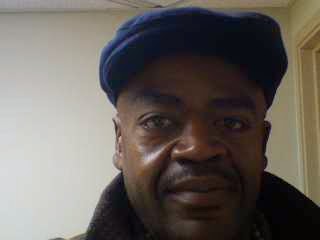 When I first broke the law,
I had never did any time,
I was ignorant about the judicial system,
and they convicted me of an outrageous crime.
I had no money to pay an attorney to advocate my case,
so I testified to the court asking for mercy and grace.
I fooled myself by thinking everything will be fine,
“just plead guilty” was the only thing came to mind.
“I’m sorry your honor about this crime”,
but there was no mercy,
I was sentence and had to pay a huge fine.
But thousands of innocent people are also
unjustly judged and tried,
some suffer greatly where the law is unjustly applied.
I prayed hard about these things, I know God heard,
because He shared with me a very special word…
“Do thou not remember when I was prosecuted,
judged, and tried?
They charged Me with speaking blasphemy,
but everyone knows they lied.
I did not need an attorney because
the truth speaks for itself,
but they said I had no evidence to support my story
and sentenced me to death. I told the truth,
but the prosecutors turned it into a lie,
I had many witnesses but they still sentenced Me to die.
Wherefore, thou shall know the truth about the laws of man,
thou shall be prosecuted and convicted
without ever taking the stand.
But I shall deliver the captives so the world can see,
that I can deliver those whose trusts and believes in Me.” 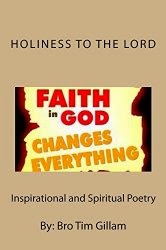